At San Clemente Website Design, we like to give you as much information as possible to protect your website – and your business – from imminent disasters. You may remember our tips for how to back-up your website in case of an attack from a vampire, zombie apocalypse or any other type of natural disaster.

As we enter 2015, we have reason to believe that there is one very real threat on the horizon that could destroy everything you hold dear: space aliens. We have it on good authority that space aliens are real and they want to destroy the Earth (Adams, Douglas. Hitchhiker’s Guide to the Galaxy. New York: Ballantine Books. 1979).
END_OF_DOCUMENT_TOKEN_TO_BE_REPLACED

By Kimberly Jones | Just For Fun, Tech Review | No Comments 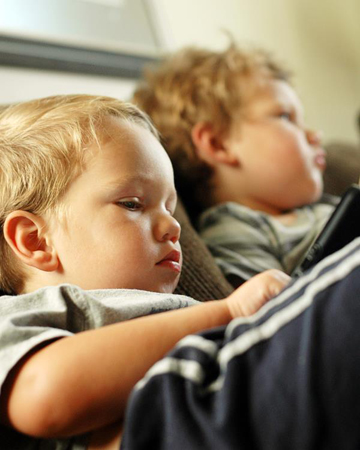 If you can’t tell from the warmer weather here in San Clemente, summer is coming. This is great news for kids (yay, no school!) and somewhat stressful news for parents (oh crap, there’s no school!).
END_OF_DOCUMENT_TOKEN_TO_BE_REPLACED 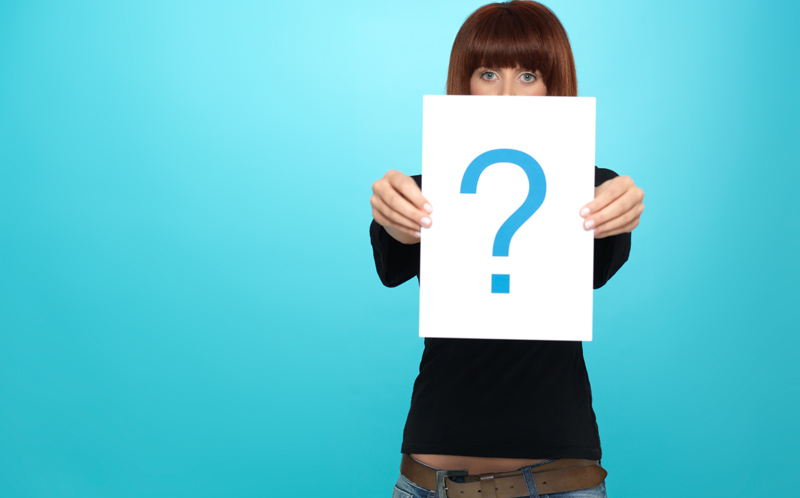 Because the staff at San Clemente Website Design is so all about staying on top of the latest in online communications and information sharing, we decided to invest some time in understanding the technology behind these life-changing quizzes.
END_OF_DOCUMENT_TOKEN_TO_BE_REPLACED

In August we moved our office to a cool little funky area of town known as the Surf Ghetto. With the move, we had access to a shared internet connection, but it was just not powerful enough for us to do our web work. So with a bit of investigating, we learned how to tether our smart phones with our computers using both an Android and an iPhone.

With the iPhone, we just had to call our carrier and set up a hotspot. After that, the computer picked up the wireless connection and we were good to go. Easy peasy!

As for the Android, there was a bit more configuring to do. We had to install PdaNet on the computer we were using, plus download the app to the phone, then connect using the USB connection.

All in all, it was good for a temporary fix, but I gotta warn you, even though you could make phone calls while on the iPhone, it was an either-or for the Android. Gotta love technology!

Wish you could wave a magic wand and have your computer display what you’re thinking? Well, with Leap Motion, we’re getting close. Creating 3-D graphics, viewing maps, and giving presentations without touching your computer screen is within reach.

Take a look at the review by Christopher Mims at Technology Review – and check that video out. Well worth your time.

How important is backing up your website?  In my opinion, it’s essential.   If you depend on people finding your website in order to contact you, place an order, or get directions, you need your website live.

I recommend WordPress for many of the websites we develop at SCWD because of its powerful and simple admin panel.  One of the great things about WordPress is that you have the ability to add content without needing to know HTML coding. You can add pages, change verbiage, add events or blog posts, change your phone number – all without having to call your web designer and pay an hourly rate.   This lets you have control of your content and not be dependent on anyone else’s schedule to make your changes for you.
END_OF_DOCUMENT_TOKEN_TO_BE_REPLACED